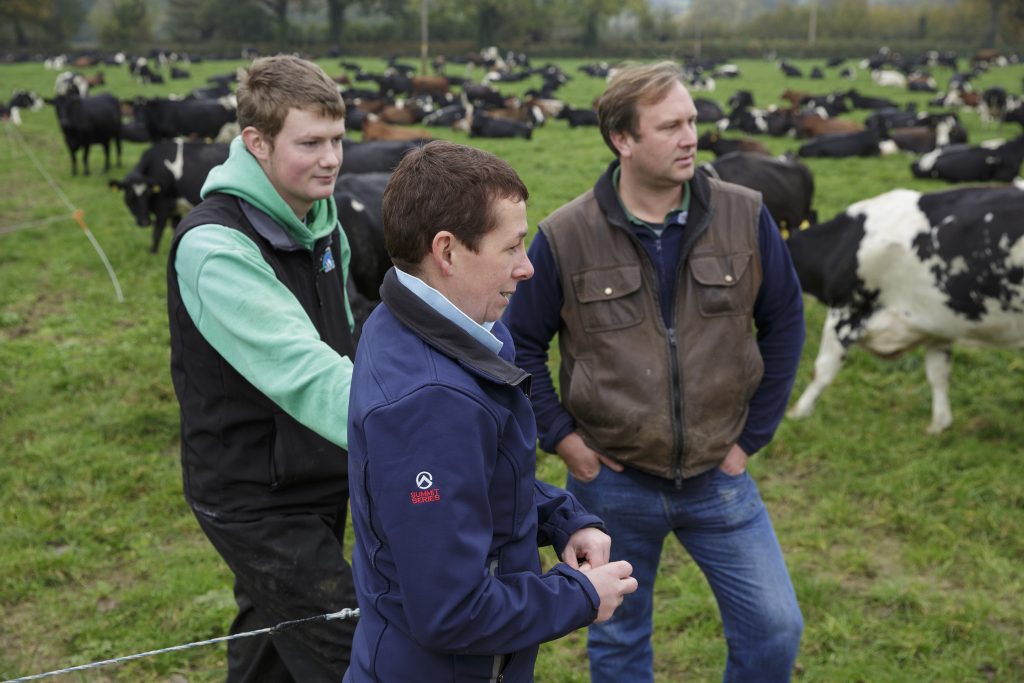 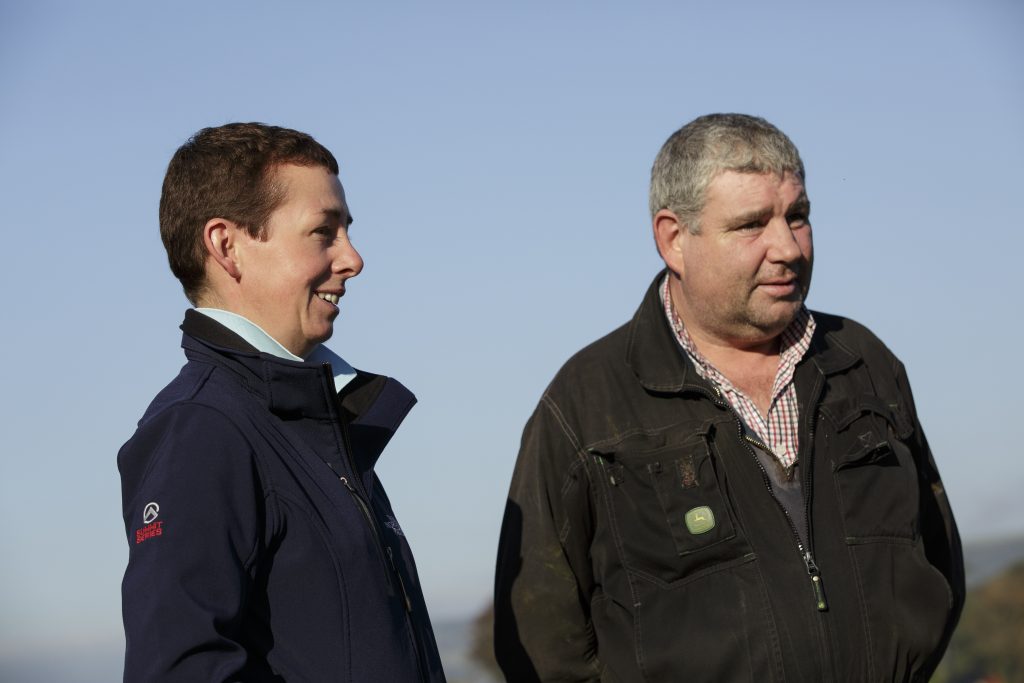 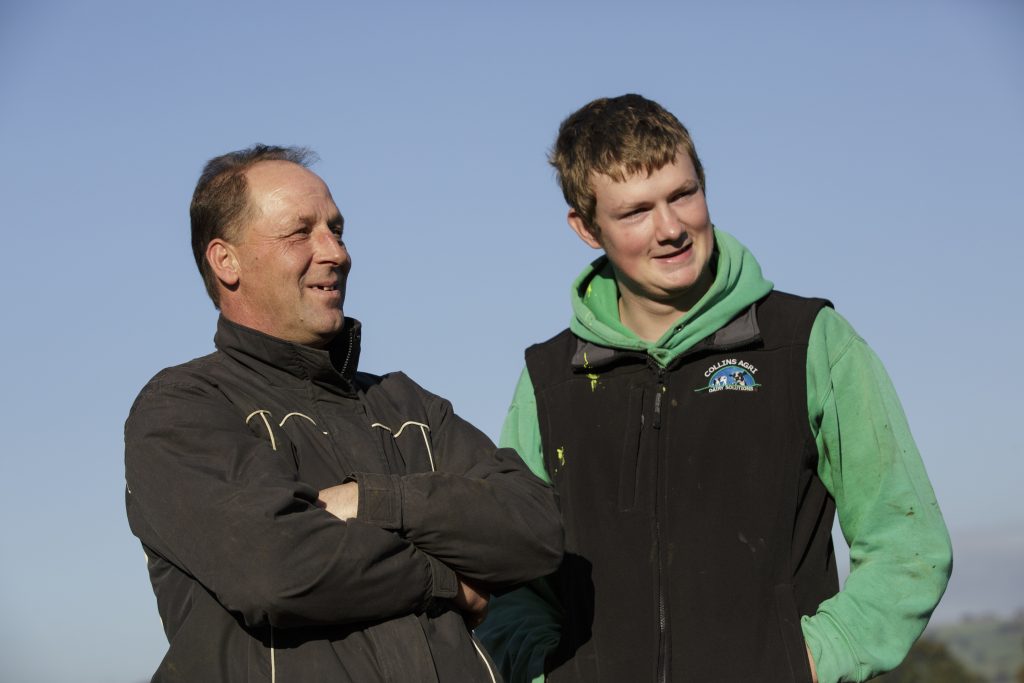 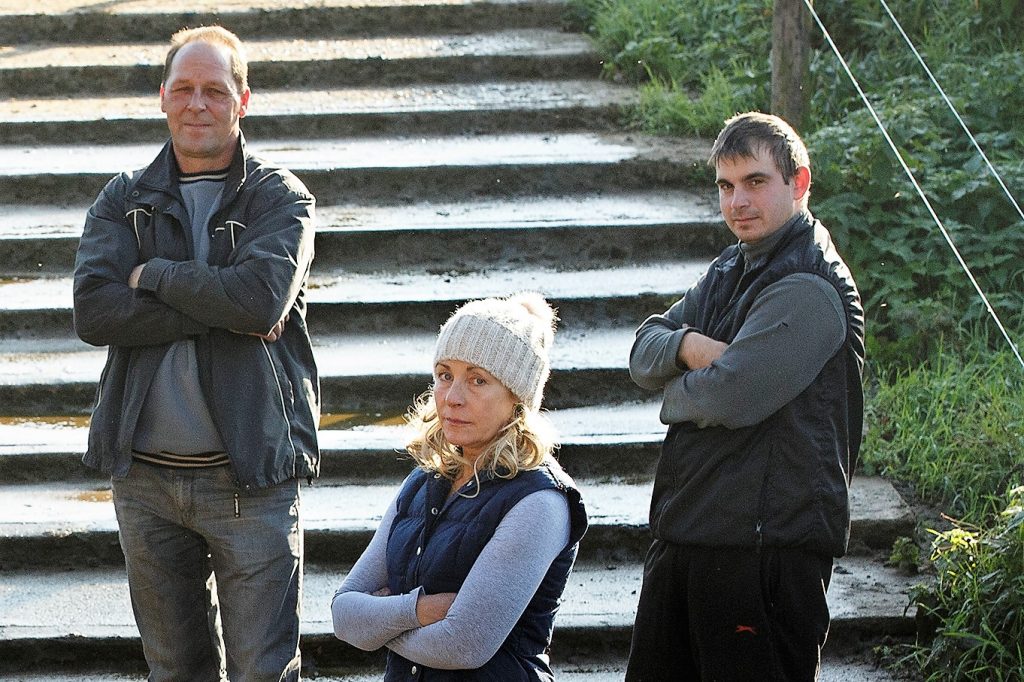 Out on the Blackwater river in the boat with the donut. 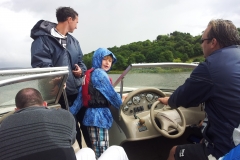 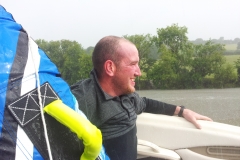 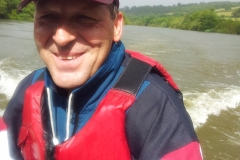 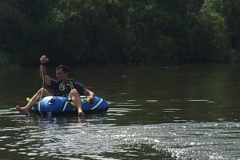 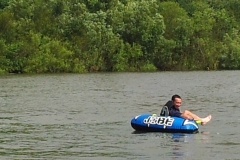 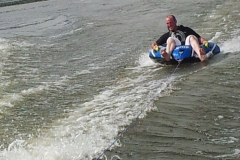 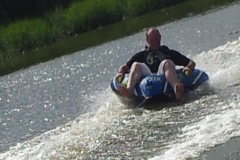 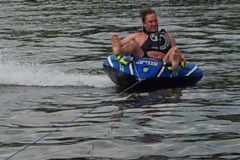 Photos and bio on the way 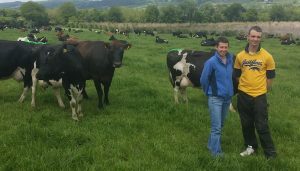 A strong focus on people and skills at Moorepark 2015

Bio on the way 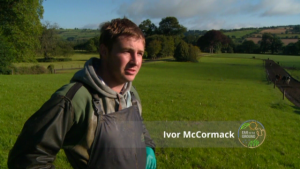 I worked with Shane and Esther for my 1st year placement during my professional diploma in dairy farm management course. I was herd manager on the Moore Hill unit, which had 420 cows along with two 100 acre out farms which ran the calves and bulling heifers.

I had a great placement on the farm as I feel as though I developed at an extraordinary rate between Shane and Esther’s guidance. The experience has left me with some great skills and even better experience going forward in my career in dairy farming.

I can always remember the day we were scanning the heifers for pregnancy and the vet turned around to David Crampton and myself and said ‘If you want to learn about bovine fertility, this is the place to do it’. That year we had 1.8% empty in the 420 cow herd and 3 empty heifers out of 250 served. This is the level of excellence and skill which these farms are managed to.

I graduated the diploma in dairy farm management with a merit after my 2nd year with William Kingston, Skibbereen, Co Cork with a merit which I would gleefully attribute to the great host farmers I worked for and more importantly learned from.

I am currently a trainee unit manager for Grasslands UK, Shropshire, England, on a 300 HA dairy farm: 123 Ha platform, 400 cows, 500 head of young stock wintering the majority of stock on fodder beet.

As the vet said ‘if you want to learn about bovine fertility this is the place to do it’. I cannot recommend Moore Hill Farms highly enough as a place to learn and grow. 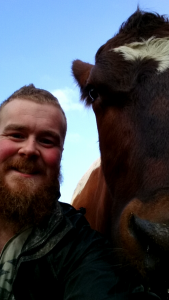 I started in Moore Hill in late September 2015 as my first-year placement on the professional diploma in dairy farm management after returning from a summer dairy farming beside Lockerbie in south west Scotland. I learned a great deal about farming and the farm business from Esther and Shane in my time in Moore Hill. I had a great experience learning about how to manage large numbers of stock efficiently with simple systems and delivering impressive performance.

I left Moore Hill in July 2016 to go to New Zealand as part of a placement abroad. I worked for Vance and Janine Ralph in the Waikato. They ran a 50 50 share milking operation and a leased operation. They ran a very basic minimal input system typical of New Zealand dairy farming. All the skills I had learned in Moore Hill were easily transferable to New Zealand. I learned a lot about surviving the dry summer by buffer feeding forage crops such as turnips and how to run a farm efficiently with all year grass growth.

I returned home in 2017 to my final placement with Christy and Denis Nulty in Slane Co. Meath. Where we are currently milking 420 Cows with a 60/40 spring autumn split calving. I help the Nulty’s run there two milking platforms and the young stock.

At the moment, I am preparing to finish my diploma and I have a senior assistant farm manager job with Thames Farming Group in Los Lagos Chile in September. I hope to use all the skills I’ve learned over all my placements to drive on a young business in a country which has serious potentia